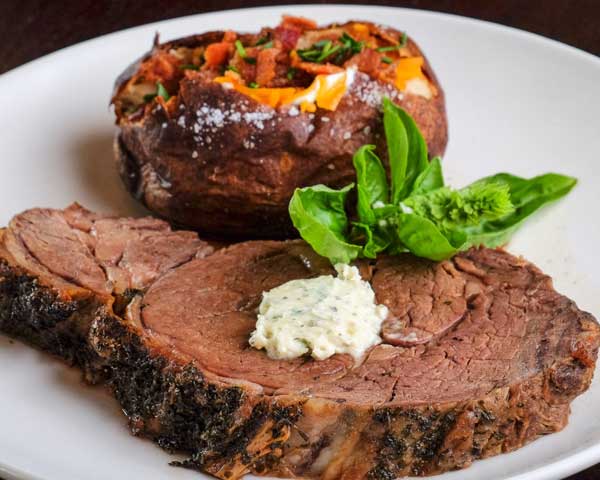 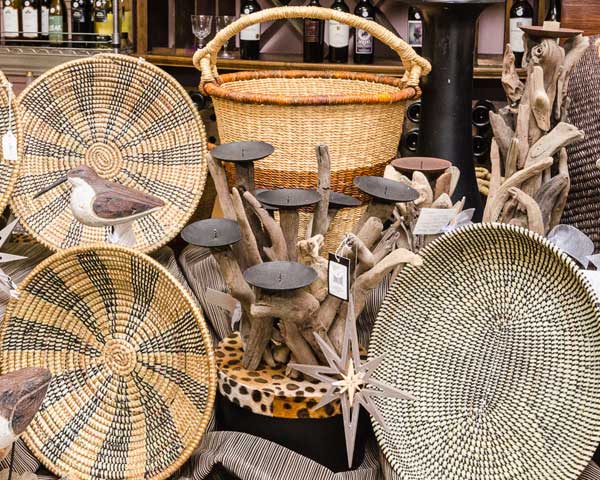 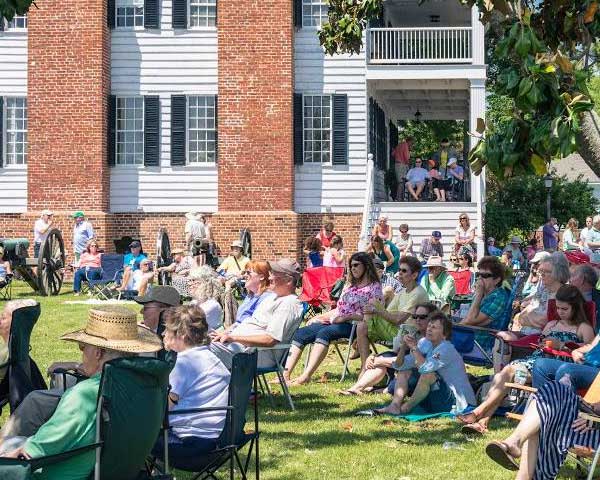 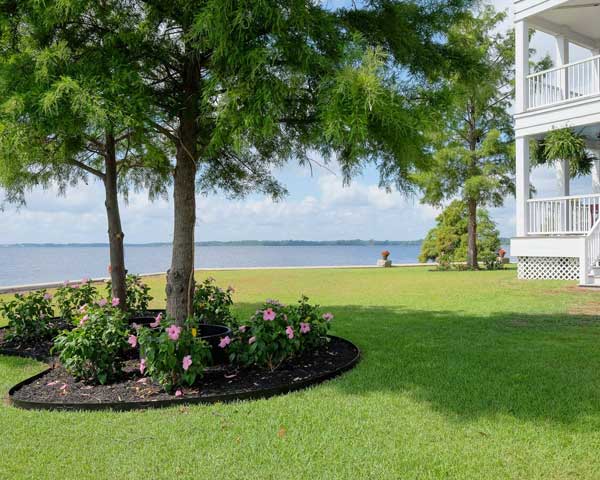 Driving into Edenton, NC, you enter a downtown inspired by Andy Griffith’s Mayberry. With shops and little restaurants lining both sides of the street and people pausing on sidewalk benches, you feel beckoned to take a midday break and grab an ice cream from a soda shop. Walking, you stroll through the historic streets. They’re lined with beautifully restored houses, some built three centuries ago, and sites as old – and several older – as our country itself. Sailing, you eye the Civil War-era canons facing the Edenton Bay, ready to protect the town. Or you enter the harbor and imagine the protest almost 250 years ago that inspired the Boston Tea Party.

Yes, Edenton, NC, is a step into the past. The charming town inspires nostalgia for mid-20th -century small town Americana. The rich ties with the country through the Revolutionary War and Civil War make Edenton, NC, an historian’s dream. Located in the Inner Banks on the Chowan River, Edenton and its surrounding towns of Hertford, Merry Hill and even little Rocky Hock attract outdoorsy folks looking for boating and camping opportunities and passersby on their way to the Outer Banks from westward routes.

Whether you’ve grown up in Edenton, NC, are making it a daytrip destination or are simply passing en route from place to place, it feels familiar – like a town you’ve always known. People smile and greet you on the streets. When grabbing a cup of coffee, locals strike up conversations like it’s a shared daily ritual. Just a few minutes in this walkable town has you soon knowing it like the back of your hand.

Edenton, NC, is Steeped in History

Edenton, NC, played an important role in North Carolina and America’s histories. Up until 1743, it was North Carolina’s first colonial capital. Among people and items of historic significance, Edenton is home to three National Historic Landmarks, including the nation’s oldest operating courthouse, a signer of the Declaration of Independence, North Carolina’s first U.S. Senator, one of the justices appointed to the first Supreme Court, leaders of abolition and the group of 51 women who, inspired by the Boston Tea Party against English taxation, openly boycotted English products and dumped imported tea into the Edenton Bay in 1774. Edenton served as the state’s second-largest port and operated as a maritime component to the Underground Railroad, smuggling escaped slaves north. And between the region’s first Quaker settlers in Hertford and evidence of the no-longer Lost Colony in Merry Hill, it’s like being in a sprawling and interactive history museum.

Check it out and see for yourself why Forbes.com named Edenton, NC, one of America’s Prettiest Towns! 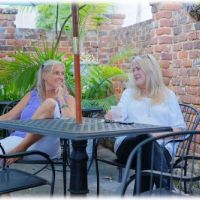 Edenton keeps a fairly low profile as far as a traditional nightlife scene goes. Live music happens occasionally, bar hopping isn’t an activity, and the idea of clubbing feels almost foreign. Here the evenings are fairly low key with a touch of Edenton sophistication to them. People often dine in the restaurants downtown and on the water, they may catch movies at the theater, go to show openings at the art gallery or check out special events when anything novel is happening... Read More
Top Picks
Top Picks: Nightlife